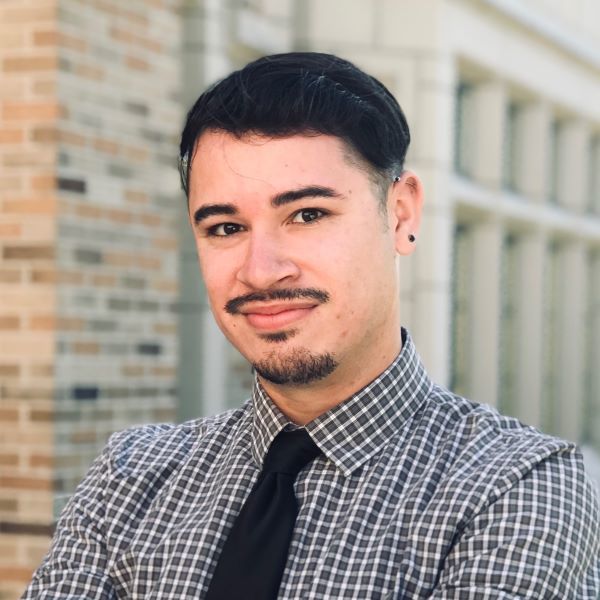 Roger Cadena (He/Him/His) is a second-year PhD student and GAIA Fellow for Latino Studies. He received his B.A. in History Education from Illinois State University and his M.A. in International Relations from The University of Chicago. Prior to attending Notre Dame, he served as an educator in Chicago Public Schools as a history teacher and post-secondary counselor. Roger’s primary research interests focus on Hispanic ethnoracial identity politics. His master’s thesis is an interview study that examines Hispanic Republicans political behavior, social/political values,  beliefs regarding structural racism, and their interpretation of the link between ethnoracial identities and partisanship. His research also focuses on the teaching of race/ethnicity and ethnoracial inequalities at the high school level. As part of his interest in public sociology, he assists teachers with the creation of culturally relevant pedagogy that supports students to critically analyze and politically engage with the world around them.