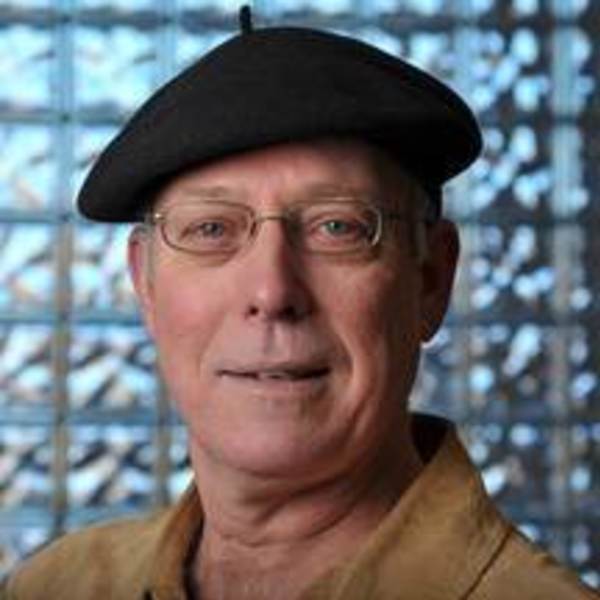 Eugene Halton is professor of Sociology. His most recent book is From the Axial Age to the Moral Revolution: John Stuart-Glennie, Karl Jaspers, and a New Understanding of the Idea (Palgrave Macmillan, 2014), which rewrites the history of the axial age, bringing the unknown originator of the theory, John Stuart-Glennie, to light.

His previous book, The Great Brain Suck (2008), explores, among other things, the place of techno-consumer culture in America. Earlier books include, Bereft of Reason: On the Decline of Social Thought and Prospects for Its Renewal (1995) and Meaning and Modernity: Social Theory in the Pragmatic Attitude (1986), all with the University of Chicago Press.

He is coauthor, with Mihaly Csikszentmihalyi, of The Meaning of Things (1981, Cambridge University Press), regarded now as a keystone study of the meanings of household possessions for three generation families in the Chicago area, and the place of materialism in American culture. The book has been translated into Italian, German, Japanese, and Hungarian.

His current projects include writing on contemporary materialism, automatic culture in America, consumption as socialization, and human development and consciousness. He has also completed a manuscript on pragmatism and social theory.