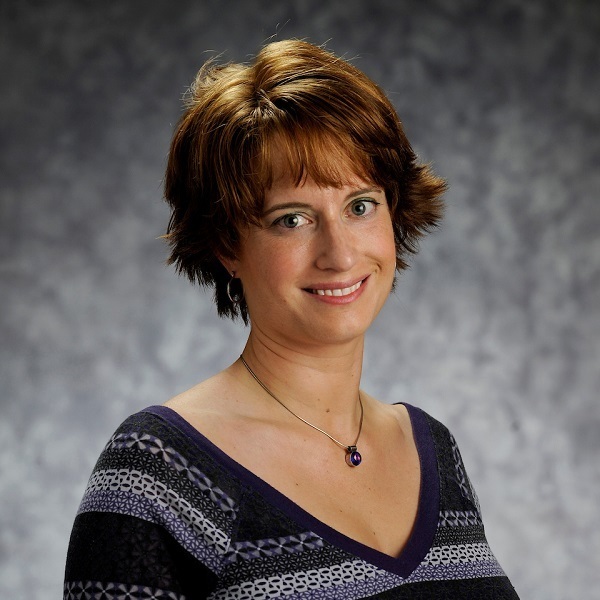 Erika Summers-Effler’s past, on-going, and future work focuses on the micro dynamics of persistence and social change.  This focus ties my work to developments in multiple theoretical fields, including:  Emotions, Culture, Social Movements, Small groups, Religion, and various developments in Micro Sociology, including Cognitive Brain Science and Interaction.  My basic questions have challenged standard methodologies, which has required me to develop new ethnographic techniques, including, but not limited to, a call to more effectively attend to and represent emotion in ethnography.

I have used the articles I have written to build a theoretical platform for my first book, Laughing Saints and Righteous Heroes (2010). In particular, I built upon the article in Sociological Theory, the two pieces in Advances in Group Processes, the one in the Handbook on the Sociology of Emotions, and, most importantly, the paper “Vortexes of Interaction”, which appeared in the Philosophy of Social Science.

Laughing Saints and Righteous Heroes, was published by the University of Chicago Press.  This book contributes to the literature on Culture, Emotions, Social Movements, Small Groups, Organizations, and Ethnographic methods.  More generally, it provides a way of looking at the rise, transformation, decay, and collapse of social organization. That is to say that the book provides insight into both processes of persistence and change. For example, the timing of an interaction within the larger cycles of a group, organization, or even society, influences the opportunity for that interaction to change patterns at other levels of social organization. Indeed, attending to timing provides insight into how micro dynamics can come to influence more macro processes.

Other current projects continue to focus on ethnographic methods and social change. One example with Justin Van Ness, in the Journal for Contemporary Ethnography, is titled: “Peeking in the Black Box: the implications of mirror neurons for ethnographic work”.  In this paper we argue that ethnography can benefit from attending to developments in cognitive brain science, mirror neuron research in particular.  Another example of the continued focus on persistence and change is an article with Deborah Kwak, titled, “Weber’s Missing Mystics.”  In this paper we argue that Weber ignores how inner worldly mysticism can bring about social change.  Specifically we argue that inner worldly mystics can create social change through redistributing emotional and material resources during social interactions.