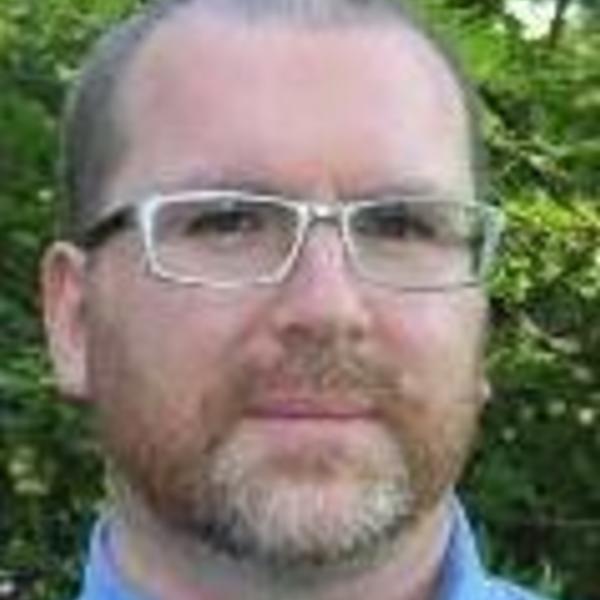 Rob Mowry is a Ph.D. student in the Department of Sociology. His research and teaching interests include culture, theory, social movements, and historical and political sociology. Rob’s Master’s thesis identifies the conditions under which individuals with disadvantaged social identity would be expected to join in collective action to address social and political grievances. This work focuses on European social movement activity by analyzing the European Social Survey.

A second project analyzes Japanese language newspaper editorials surrounding the bombings of Hiroshima and Nagasaki and the ensuing nuclear arms race and anti-nuclear movement of the fifties and sixties. Working with this data, Rob expands on cultural theory about democratic discourse already developed by sociologists Jeffrey Alexander and Phillip Smith, extending these theories to corporatist societies like Japan. He recently presented the initial findings from this research at the World Congress of Sociology in Yokohama, Japan.

Originally from Rochester, New York, Rob graduated from Earlham College in Richmond, Indiana. Rob has experience working and studying in several countries, including Germany, Indonesia, Greece, South Korea, and Japan. He has a professional background in applied linguistics, and additionally holds a Master’s in Advanced Japanese Studies from the University of Sheffield.