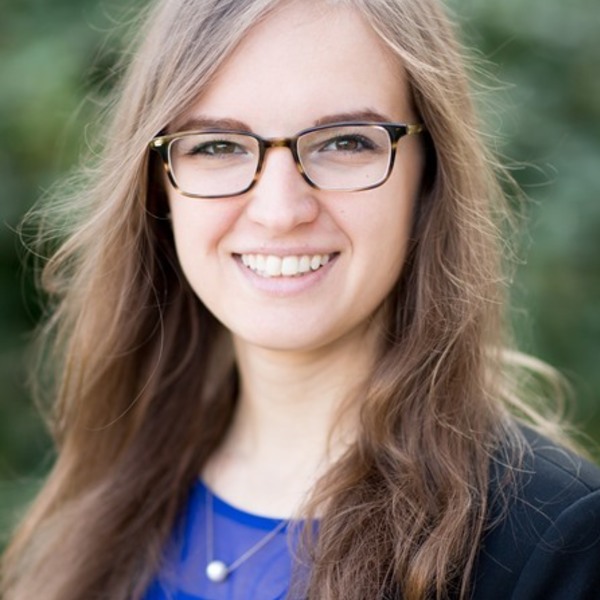 Audra Dugandzic is a sociologist of religion and culture with an empirical focus on U.S. Catholicism. Her forthcoming article in Sociology of Religion, “Reconnecting Religion and Community in a Small City: How Urban Amenities Afford Religious Amenities” uses the case of a Catholic intentional community to theorize how place characteristics can be conducive to religious practice.

Audra’s dissertation uses archival data to examine the production and reception of the Catholic Mass as a cultural object in the U.S. Catholic Church in the years following the Second Vatican Council (1962-1965). Studies of cultural objects tend to envision production to reception as a top-down, linear process, from producers to audiences. She examines the ways in which the production and reception of cultural objects is recursive, i.e. how audiences act back on producers. Specifically, she analyzes how Catholics at different levels of the Church, including the Vatican, the U.S. Conference of Catholic Bishops, and four U.S. dioceses, interpreted, implemented, and responded to reforms of the Mass. The findings will shed light on how cultural objects are implicated in polarization, as liturgy is a key site of religious and political contestation and polarization among U.S. Catholics.

She is also working with Kraig Beyerlein and colleagues on the Notre Dame Undergraduate Religion and Spirituality Study, an innovative longitudinal study collecting weekly data on Notre Dame undergraduates' religious, spiritual, civic, and social activities. In the past she has worked with Christian Smith and Mary Ellen Koniezcny, and she has served as assistant editor and coordinating editor for American Sociological Review.  She has taught an undergraduate course on the social psychology of crime.