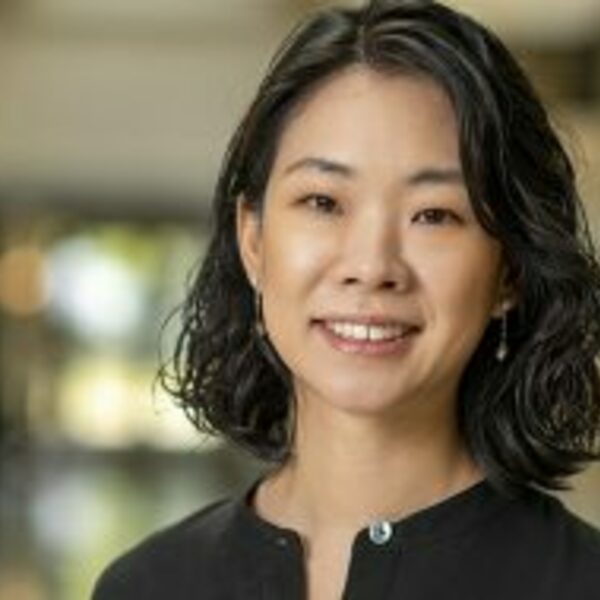 An ethnographer, Yoon has spent many years conducting in-depth fieldwork in Korean diasporic communities in Seoul, Beijing, and Osaka. In January 2022, she was awarded a fellowship by the National Endowment for the Humanities and the Japan-United States Friendship Commission to research anti-racist movements that support Korean minorities living in Japan.

Yoon’s first book, The Cost of Belonging: An Ethnography of Solidarity and Mobility in Beijing’s Koreatown (Oxford University Press, 2020), analyzes how the rise of transnationalism has affected the social and economic lives of Korean migrants searching for wealth and stability in Beijing’s Korean enclave. Her second book is based on seven years of participant observation, following the lives of postcolonial Korean (“zainichi”) social activists who sought to outlaw the surge of extremist hate parades targeting the Koreatown in Osaka between 2013 and 2015.

Yoon was a postdoctoral fellow at the James Joo-Jin Kim Center for Korean Studies at the University of Pennsylvania in 2012 and at the Graduate School of Human Sciences at Osaka University in 2013. Her research has been funded by the National Science Foundation, the Blakemore-Freeman Foundation, the Korea Foundation, the Japan Society for the Promotion of Sciences, and the Social Science Research Council. Her most recent article can be found in the Journal of Contemporary Asia.