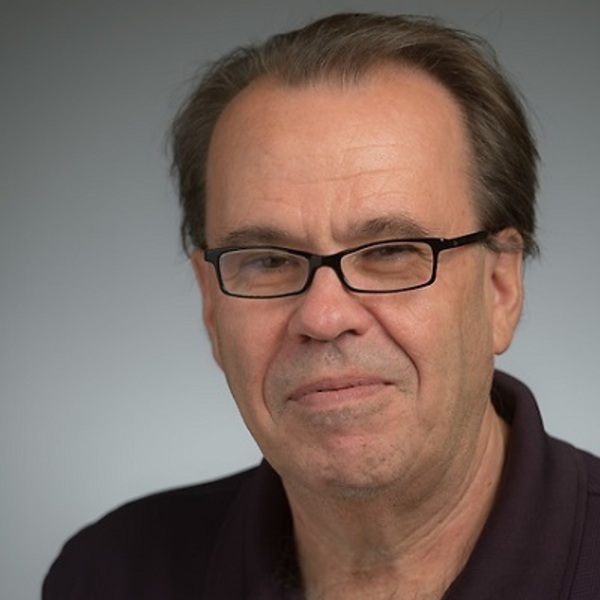 Rory McVeigh is professor of Sociology at the University of Notre Dame. He is the director of The Center for the Study of Social Movements and past chair of the Collective Behavior and Social Movement section of the American Sociological Association, and past co-editor of American Sociological Review. His research focuses on identifying structural foundations of social conflict and investigating long-term consequences of social movement mobilization. Much of his recent work uses experimental designs to uncover mechanisms involved in the defense of power and privilege.  He is the author of The Rise of the Ku Klux Klan: Right-Wing Movements and National Politics (University of Minnesota Press, 2009) and (with Kevin Estep) The Politics of Losing: Trump, the Klan, and the Mainstreaming of Resentment (Columbia University Press). He has published numerous articles in sociology’s leading journals, including American Sociological Review, American Journal of Sociology, and Social Forces.