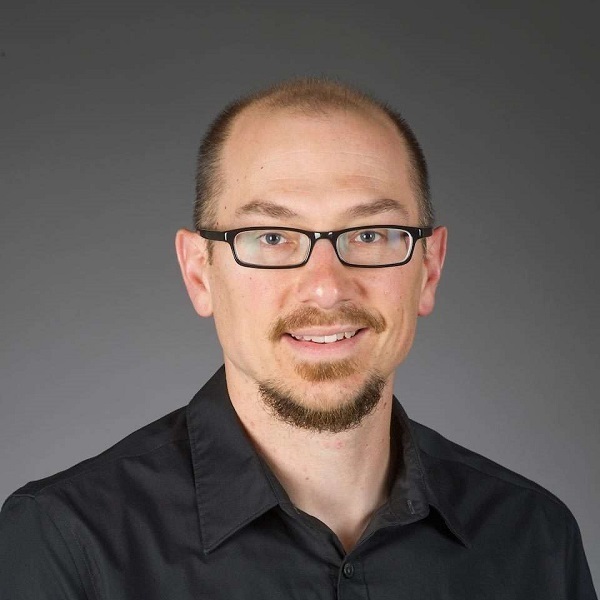 Associate Professor; Director, Center for the Study of Religion and Society; Director of Graduate Studies

Kraig Beyerlein is an Associate Professor in the Department of Sociology and the Director of the Center for the Study of Religion and Society at the University of Notre Dame. He is also a faculty affiliate at the Center for the Study of Social Movements, a faculty fellow at the Kroc Institute for International Peace Studies, and a faculty fellow at the Institute for Latino Studies. Kraig received his Ph.D. from the University of North Carolina at Chapel Hill and was a faculty member in the Sociology Department at the University of Arizona before coming to Notre Dame. His research and teaching focuses on the intersection of religion and collective action, especially civic engagement and protest activity. Kraig has a particular interest in the role of faith in mobilizing progressive social activism, such as immigrant rights and the recent Women’s March. Published articles on these and related topics appear in the American Sociological Review, Journal for the Scientific Study of Religion, Mobilization, Poetics, Politics and Religion, Social Forces, Social Problems, Social Science Research, Sociological Methods and Research, and the Sociology of Religion. He is currently finishing a book manuscript on the causes and consequences of faith-based mobilizing to save lives along the Arizona-Sonora border. Kraig is the current chair of the American Sociological Association’s Altruism, Morality, and Solidarity section (for which he served as elected council member before) and current elected council member for the Association for the Sociology of Religion. He has also served as an elected council member for the American Sociological Association’s Religion section as well as the Society for the Scientific Study of Religion. Kraig is currently on the editorial boards of the American Sociological Review, Social Science Research, Journal for the Scientific Study of Religion, and Sociology of Religion. Various internal and external grants, including those from the Lilly Endowment, Inc., Louisville Institute, Spencer Foundation, and the National Science Foundation have supported Kraig’s research over the years.