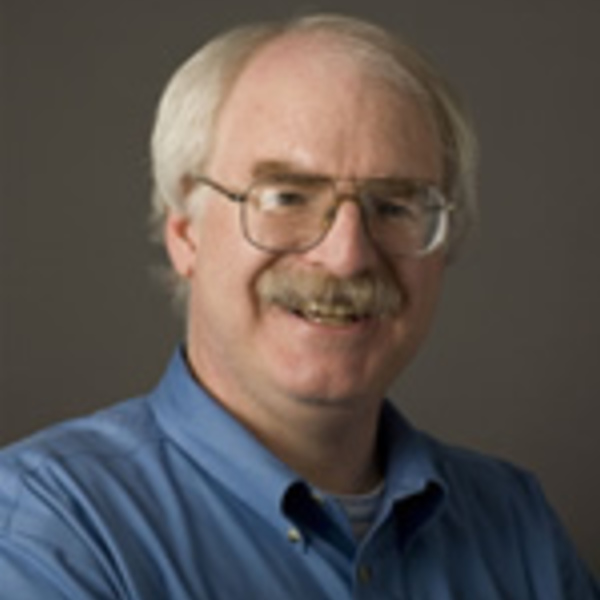 Kevin J. Christiano is an associate professor of sociology and a faculty affiliate of the Higgins Labor Studies Program at the University of Notre Dame. He has been a visiting scholar in the Department of Sociology at Princeton University (1986–1987) and in the Canadian Studies Center at Duke University (1994–1995). Christiano is the author or co-author of three books: Religious Diversity and Social Change: American Cities, 1890–1906 (New York: Cambridge University Press, 1987 and 2007); Pierre Elliott Trudeau: Reason Before Passion (Toronto: ECW Press, 1994 and 1995); and Sociology of Religion: Contemporary Developments, with William H. Swatos, Jr., and Peter Kivisto (Walnut Creek, Calif.: AltaMira Press, 2002; Lanham, Md.: Rowman and Littlefield Publishers, 2008 and 2016). He was elected president of the American Council for Québec Studies (2003–2005), the Association for the Sociology of Religion (2005–2006), and the North Central Sociological Association (2022–2023). He has served as secretary-treasurer of the Section on the Sociology of Religion of the American Sociological Association (2007–2010), as Chair of the Publications Committee of the Religious Research Association (2010–2015), and as an associate editor of Social Compass: International Review of Sociology of Religion (2005–2020). Professor Christiano is the recipient of the 2016 Prix du Québec from the American Council for Québec Studies and the 2019 J. Milton Yinger Award from the North Central Sociological Association.