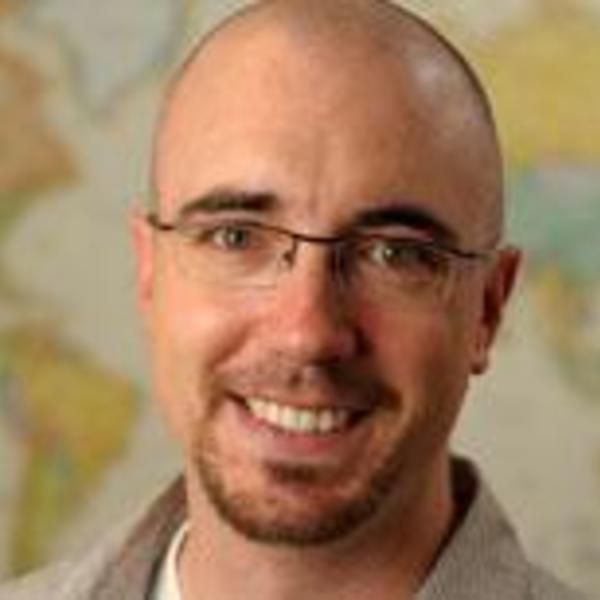 Jason A. Springs earned his Ph.D. in Religion and Society from Harvard University’s Committee on the Study of Religion (2005). His research and teaching broadly integrate religious ethics with moral philosophy, political and social theories with specific attention to modern European and North American contexts.

Springs is particularly interested in conceptions of religious toleration and the challenges posed by religious pluralism for transforming conflict; ethical, philosophical and theological dimensions of restorative justice with particular attention to mass incarceration in the U.S.; democratic theories and practices as frameworks for peacebuilding. These concerns are oriented by his broader research interests in American Pragmatist thought and postliberal theology.

Springs is the author of (Oxford University Press, 2010), and co-author (with Atalia Omer) of Religious Nationalism: A Reference Handbook, (ABC-CLIO, 2013).

Springs is currently working on two book manuscripts. The first critically integrates resources from recent American pragmatist approaches to conflict and injustice with agonistic accounts of democracy and practices of conflict transformation in order to construct a model of "healthy conflict" uniquely suited to circumstances of protracted religious intolerance. The second project explores the challenges to religion and peacebuilding presented by contexts of structural and cultural violence. The latter focuses on nationalist and religiously identified forms of conflict in contemporary Europe and North America.