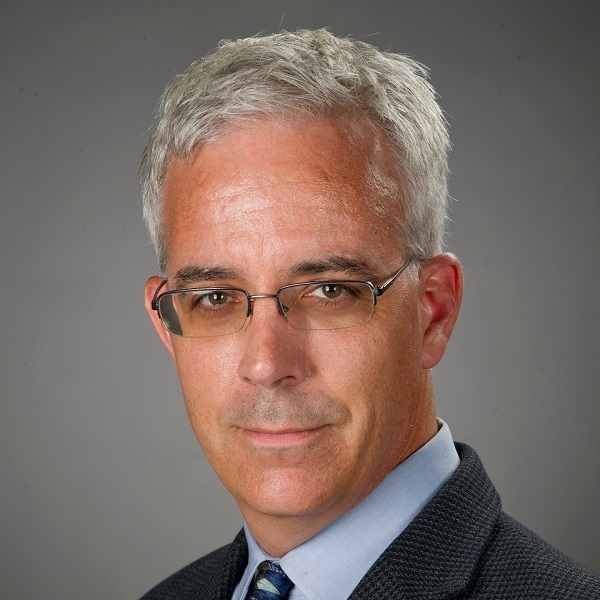 David Gibson received his Ph.D. from Columbia University in 1999. Before arriving at Notre Dame in 2013, he held teaching positions at Harvard, the University of Pennsylvania, and Princeton. Most of his research is on social interaction. He has studied corporate meetings, Pentagon press conferences, Supreme Court oral arguments, experimental task groups, National Security Council meetings, criminal juries, newspaper editorial meetings, and train station waiting lines. Another, partly overlapping, line of research is about the social organization of secrecy and deception. He has also published research on social networks. Gibson is the author of Talk at the Brink: Deliberation and Decision during the Cuban Missile Crisis (Princeton, 2012), which won the 2013 Melvin Pollner Prize from the Ethnomethodology & Conversation Analysis section of the American Sociological Association. His articles have appeared in numerous sociological journals, including the American Journal of Sociology, Social Forces, Sociological Theory, and Social Psychology Quarterly. Gibson is a Faculty Fellow at the Kroc Institute for International Peace Studies.