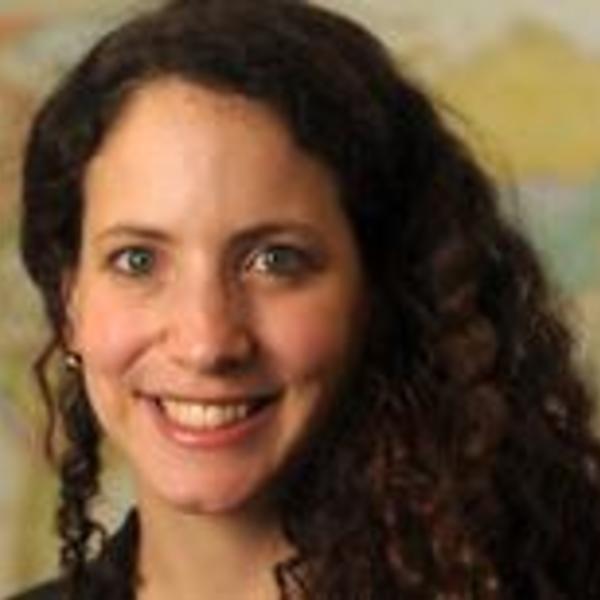 Atalia Omer earned her Ph.D. (November 2008) from the Committee on the Study of Religion at Harvard University. Her research interests include the theoretical study of the interrelation between religion and nationalism; religion, nationalism, and peacebuilding; the role of national/religious/ethnic diasporas in the dynamics of conflict transformation and peace; multiculturalism as a framework for conflict transformation and as a theory of justice; the role of subaltern narratives in reimagining questions of peace and justice; intra-group dialogue and the contestation of citizenship in ethno-religious national contexts; and the symbolic appropriation of the Palestinian-Israeli conflict in other zones of conflict.

Her first book When Peace is Not Enough: How the Israeli Peace Camp Thinks about Religion, Nationalism, and Justice (University of Chicago Press) examines the way the Israeli peace camp addresses interrelationships between religion, ethnicity, and nationality and how it interprets justice vis-à-vis the Palestinian conflict. This work scrutinizes the “visions of peace” and the “visions of citizenship” articulated by a wide spectrum of groups, ranging from Zionist to non-Zionist and secular to religious orientations. In addition to identifying the role of religion in reinterpreting the parameters of national belonging, the book focuses on the perceptions of marginalized groups within the Israeli and Jewish contexts. In so doing, Omer highlights how hybrid identities may provide creative resources for peacebuilding, especially in ethnoreligious national conflicts where political agenda are informed by particularistic and often purist conceptions of identity.

Omer has published articles in the Journal of the American Academy of Religion, The Journal of Political Theology, The Study of Nationalism and Ethnicity, and The International Journal of Peace Studies. Omer’s second book project, titled From Zion to New York: Refiguring American Jewish Ethics and Identity through Solidarity with Palestinians (in progress) explores why divergences in conceptions of national identity between “homeland” and “diasporas” could facilitate the proliferation of loci of analysis and foci of peacebuilding efforts which are yet under-explored both in peace studies and specific scholarship addressing the relations between diasporas and conflict. Based on semi-structured interviews with over 100 Palestine solidarity activists, the manuscript focuses on how multicultural discourses influence religious and cultural reinterpretations as well as how textual and liturgical innovations take shape relationally through wrestling with ethical outrage.

Omer also is the co-author (with Jason A. Springs) of Religious Nationalism: A Reference Handbook (ABC-CLIO, 2013), and co-editor with Scott Appleby and David Little of the Oxford Handbook of Religion, Conflict and Peacebuilding (Oxford University Press, 2015). This book provides a state-of-the-art exposition of this new field of theoretical research.