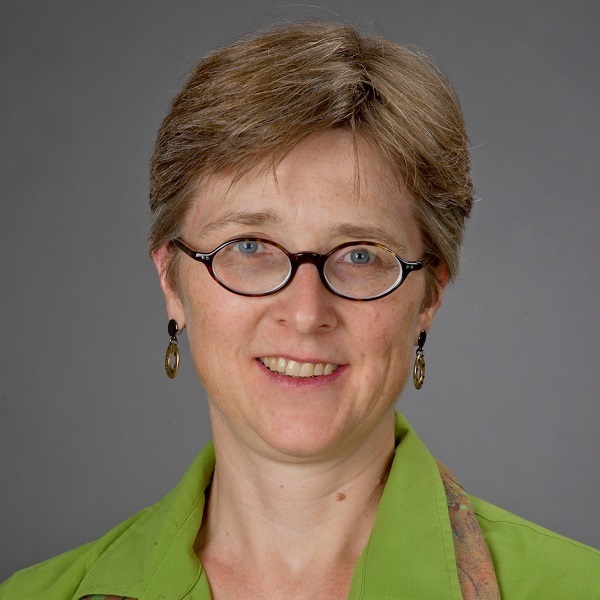 Associate Professor of Sociology and Peace Studies; Faculty Fellow of the Kellogg Institute for International Affairs

Ann Mische’s research focuses on communication, deliberation and leadership in social movements and democratic politics. She has examined these processes in her study of Brazilian youth politics during re-democratization as well as her work on anti-partisanship in Brazil’s recent protest wave. Mische is a core faculty member of the Kroc Institute for International Peace Studies and a faculty fellow of the Kellogg Institute for International Studies.

Currently, she is working on a book on the role of futures thinking and foresight methodologies in social and political change efforts across global networks focused on democracy, development, peacebuilding and climate change.

Mische’s first book, Partisan Publics: Communication and Contention Across Brazilian Youth Activist Networks, was awarded an honorable mention for the 2009 Best Book Award of the American Sociological Association’s Political Sociology section. This book examines the relation between partisanship and civic association in Brazilian youth politics during 20 years of democratic restructuring. Using interpretive and network-analytic approaches, Mische tracks the trajectories of five “micro-cohorts” of activists through partisan, civic, religious, business, labor and social movement networks and their associated “publics.” She examines the distinct styles of political communication and leadership that emerged across these publics, and considers the implications for democratic politics in Brazil and elsewhere.

Mische is currently conducting research for a second book, tentatively entitled, Futures in Contention: Public Scenarios and Transformative Politics in the Global Arena (under advance contract with the University of Chicago Press). The book examines how cultural technologies for future-oriented deliberation – including scenario planning, strategic foresight, and futures visioning – are being used in transnational debates and interventions related to democratic governance, social and economic inequality, political violence and environmental degradation.

She focuses in particular on the use of participatory scenario methods by democratic reform actors in the Global South, as well as on their links to transnational networks of sponsors and partners. She is currently conducting collaborative research in Kenya on several historic scenario processes in East Africa since 2000.  She will expand to other comparative case studies in Latin America and Southeast Asia in the coming year.

This book builds on Mische’s previous theoretical work on how cultural construction of the future influences actions, relations and political process (American Journal of Sociology, 1998; Sociological Forum, 2009). It also builds on a study that Mische is conducting with a team of Notre Dame graduate students, using automated text analysis and relational mapping to examine future-oriented discourse in the (often fierce) debates over proposals for a “green economy” at the 2012 UN Conference on Sustainable Development (Rio+20) and the accompanying “People’s Summit” of social movement and civil society actors. Preliminary findings appeared in recent article in Theory and Society (2014).

Mische's articles on the Brazilian case have appeared in Poetics, the International Review of Social History, and several edited volumes, including Social Movements and Networks: Relational Approaches to Collective Action (Oxford, 2003); Social Movements in Latin America: New Theoretical Trends and Lessons from a Mobilized Region (Ashgate 2015), and Players and Arenas: The Interactive Dynamics of Protest (Amsterdam 2015).  She has also written broader theoretical articles on agency, culture, temporality, and social interaction, appearing in the American Journal of Sociology, the Annual Review of Sociology, Sociological Forum, Social Research, Theory and Society and the Sage Handbook of Social Network Analysis (2011).

Mische has served as chair of two sections of the American Sociological Association: Political Sociology (2013-14) and Theory (2007-08). She has also served as an elected officer in the sections on Sociology of Culture and Collective Behavior and Social Movements. She served as co-editor of Social Movement Studies: A Journal of Social, Cultural, and Political Protest (2001-2008) and on the Selection Committee for the SSRC’s International Dissertation Research Fellowship (2007-09).