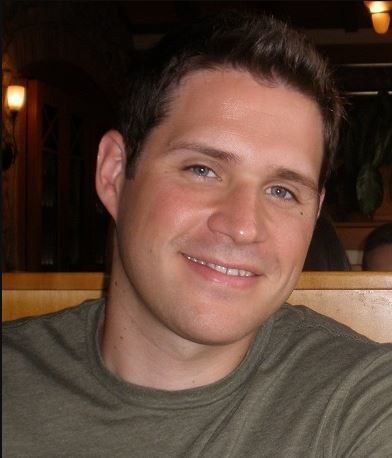 Lecture Title: “The Prayer Paradox: How Cultural Tools Create Problems as well as Possibilities for Action​”

Daniel Winchester joined the Purdue faculty in 2014. Most broadly, his research focuses on how human identity, experience, and action are influenced by cultural practices and social relationships. He has found religion, in general, and religious conversion, in particular, to be fascinating sites in which to empirically investigate and theorize about these topics. Among other research projects, Daniel is currently working on publications based on his studies of conversions to Islam and Eastern Orthodox Christianity in the United States, as well as beginning a new project focusing on contemporary Evangelical missionary culture and global evangelization.