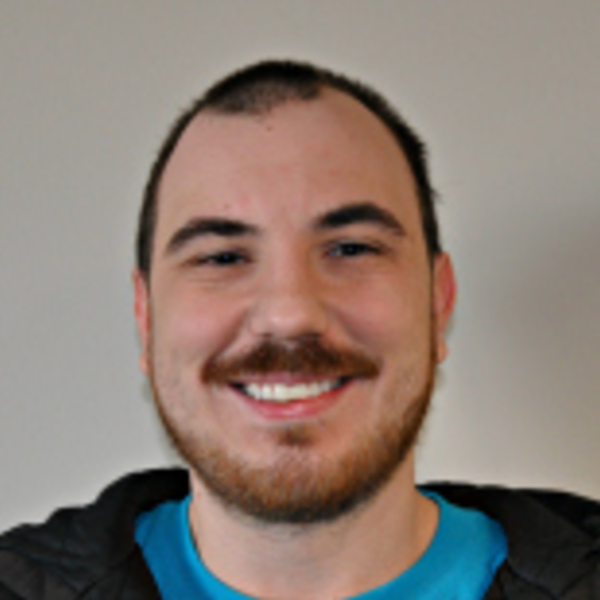 Ethan is in his third year of graduate studies at Notre Dame.  He hails from Danville Illinois, a smaller city in east central Illinois.  During his undergraduate studies at Illinois State University he studied History with minors in Sociology and Philosophy.  While he studied History he focused on intellectual history during the enlightenment, communication technology, and 19th century American religious history.  His research interests at Notre Dame are much the same.  Ethan's areas of interest are the sociology of religion and the sociology of technology with methodological interests in statistics and network analysis.

His Master's Thesis (titled: Online Communities: A case study of the nonreligious in the age of the Internet) looks at variation in online political activity among the nonreligious and religious populations of America.  After this project he hopes to continue studying communication technology and religion.  His dissertation will look at how developments in communication technologies during the 19th and 20th century have affected the American religious population.  This project will focus on three main technological developments: the telegraph/telephone, television, and the Internet.