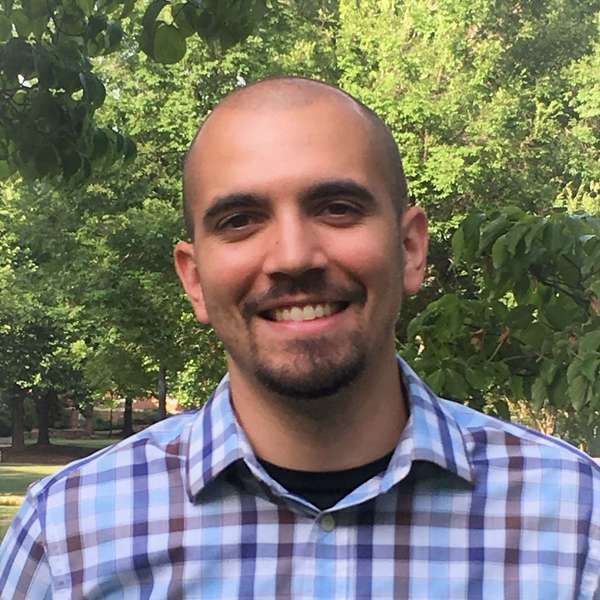 Ricardo Martínez-Schuldt is an Assistant Professor of Sociology at the University of Notre Dame. His research examines processes of international migration in the North American migratory system, with a focus on Mexican immigration to the United States. His dissertation analyzed the cross-border engagement between Mexico and its citizens living abroad. He linked administrative data from the Mexican government with a variety of data sources, such as the American Community Survey, to examine how the Mexican state’s social-legal support of Mexican migrants varies across the United States in relation to the economic, political, and social characteristics of local-level environments. Additionally, he conducts research on the neighborhood and city-level correlates of crime, crime reporting behavior, and officer-involved shootings.In particular, his research assesses the impact of “sanctuary” policies on city-level violence as well as their effect on the likelihood that individuals report crime victimization to law enforcement officials.